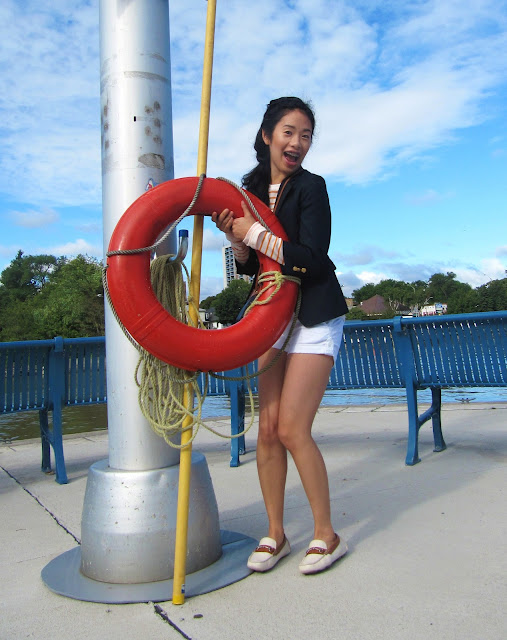 Forgive me for the stereotype, but I had to do a nautical themed outfit. I had all the makings for this classic look so I decided to go all in. Here I am at the Port Credit Marina, wishing I had a yacht but instead, settling on holding on to this life raft…LAME. But, let’s be honest, if I owned a yacht this blog would probably be called "Freaking Fabulous" rather than "Budget Brunettes." 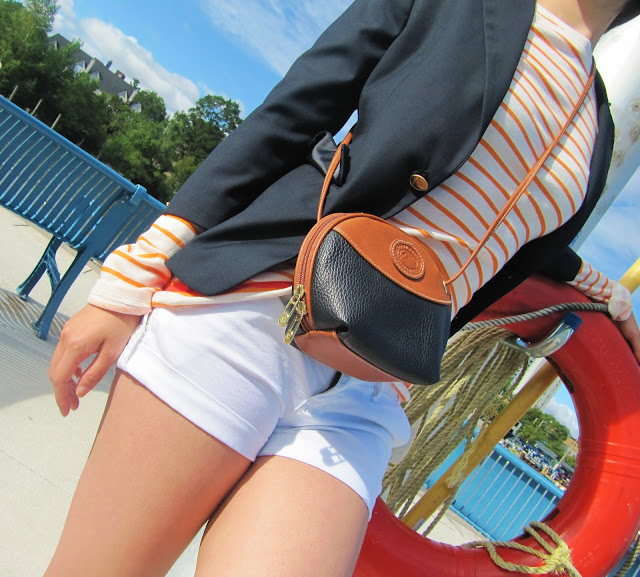 My obsession with stripes began with a top very similar to this one. My first version wore out because I wore it so often so I quickly replaced it with this orange and white striped shirt. Horizontal blue and white stripes scream nautical to me, but I decided to opt for something a little more unexpected like this orange version. 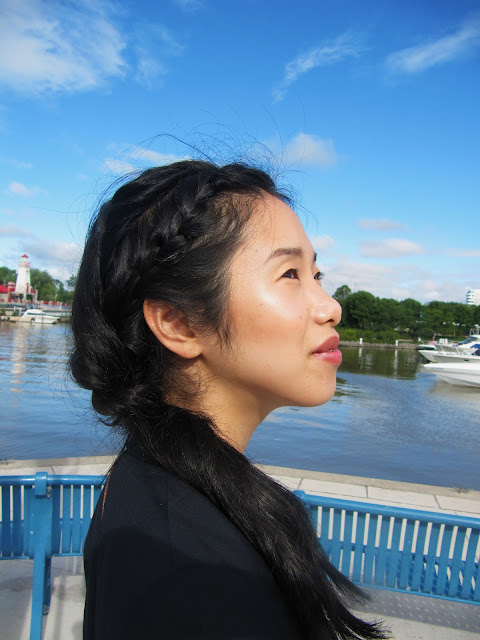 A navy blazer is a wardrobe staple. I tend to use this more in the summer because of its cropped sleeves. So the reason they are cropped on me is because they aren’t exactly meant for twenty-something women. I picked this up in the boys section at Macy’s because when you have the body shape of a 12 year old boy, you can do crazy shit like that. Jealous? You’re not alone, I don’t think anyone is. 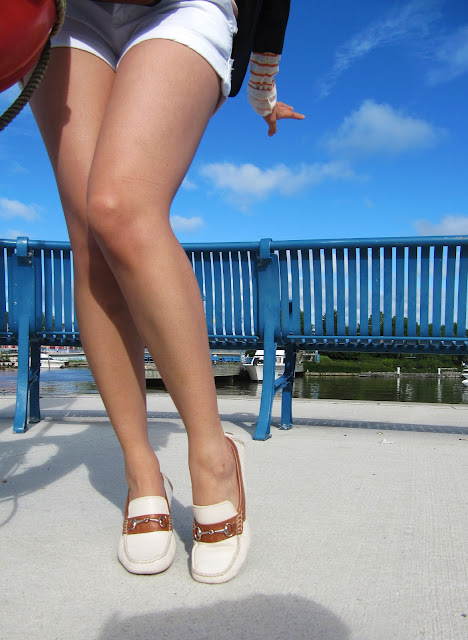 The white loafers I'm wearing, I picked up from the Petaluma Outlets and wrote about here. These are probably one of the most comfortable flats that I own and are so cute for the summer! 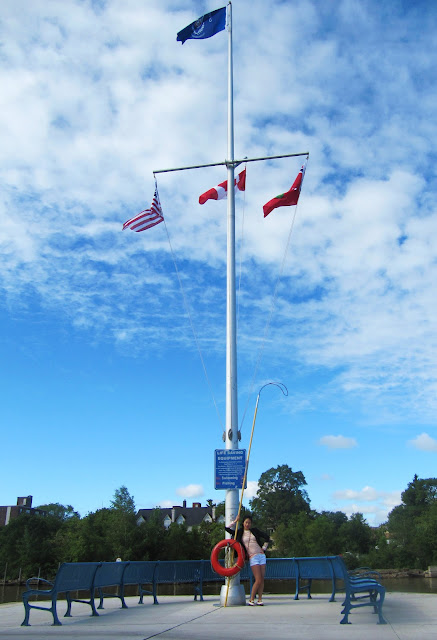 So did I include all of the necessities for the makings of my nautical theme?
Stripped top? Check! Navy blazer? Check! White loafers? Check! Captain’s hat?... I draw the line there.

Thanks for following and happy shopping!

Email ThisBlogThis!Share to TwitterShare to FacebookShare to Pinterest
Labels: Outfits

I think this is an adorable outfit, I love stripes too and the nautical look is always very fun.

Thanks Vanessa! I love Stylishlyme - I see at least two stripe looks! :)
You're blog looks very professional. It's inspiring. Have any tips for us??

Deal of the Week